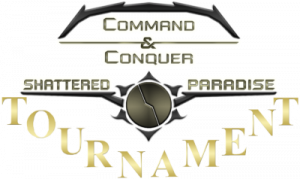 That’s where you come into play!

We are looking for the best and most competitive 1v1 players to fight in the desolate wastelands of Shattered Paradise over a prize pool of $ 50 USD.

Has this piqued your interest? Sign up here in this thread or via direct message to @FiveAces on discord!

More details on the tournament mode:

Preliminary Rounds: One versus One, Single Elimination, Best Of 3

Finals and Semifinals: One versus One, Single Elimination, Best Of 5

Game Settings: Starting Cash $ 5000
Explored Map on
MCV only
Fog of War on
Debug menu off
Crates off

Faction Choice: Players are allowed to pick factions at will on a per-game basis. All faction matchups are allowed.

Game version used for the tournament: To be announced

Want to contribute to the prize pool? https://streamlabs.com/fiveacescheckmate

Welcome to the Red Zone, Commander! 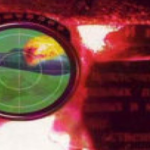