Hello Commanders, today we want to announce that a new playtest of Shattered Paradise is out. In this one we focused to improve the visuals of the game and incorporate multiple improvements that OpenRA has had since the last release.

Among all those changes, there are the following things:

The future of Shattered Paradise

As of last year, we had released the mod in a playable state, with the units being mostly complete and balance being present. While the art isn’t exactly top quality, it’s enough to give a new experience. Now, we are trying to push forward upon that and improve what has been done. Along the way we are expanding the environment assets to make the game more immersive, with the end goal of adding a campaign into the game.

While I wouldn’t like get into details into the story itself yet, as that’s something I don’t want to screw up on the first try, the idea is to allow you to play as any of the present factions. You would likely get to use an expanded arsenal in some scenarios: units, new and old, small and huge ― anything OpenRA can handle. The missions would be similar to the campaign you know and love: commando missions, sabotage, exploration, base building, demolition ― the goodness that is hard to come by these days.

And besides that, here is some news from the frontline!

GDI scientists have discovered methods to stop tiberium growth in high-temperature areas like the Atacama desert while also restoring some of the lost natural flora These are not local to this area but in this decaying world everything is welcome. 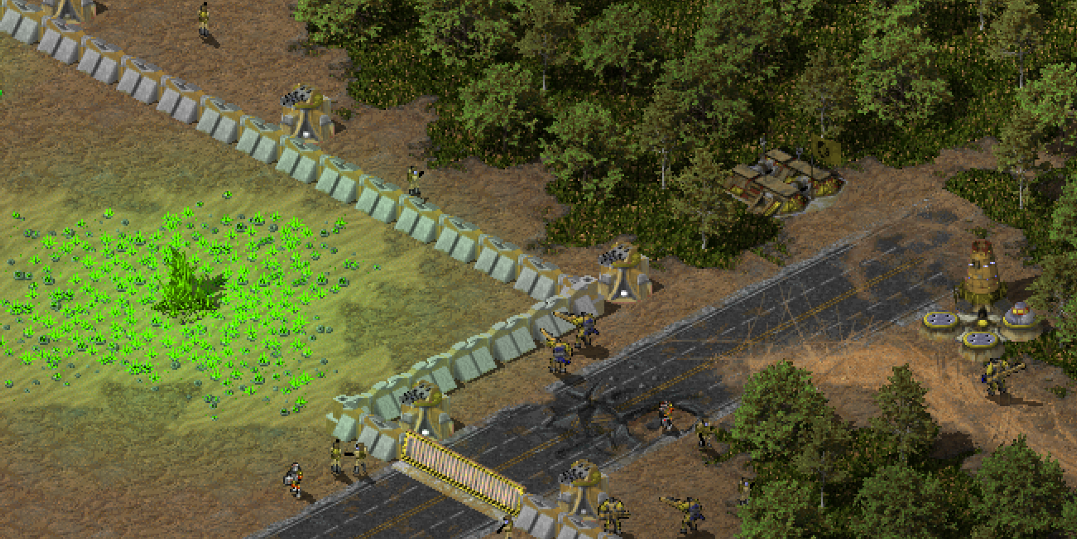 One of our harvester drivers, tired of all the raids of the local mutant clans, decided to take matters into his own hands! He drove his harvester into a group of mutant marauders, giving extra time to the GDI response teams. Sadly, the mutants did not contain enough tiberium to complete the driver’s quota, and unfortunately he was fined for low productivity. Those are just the daily sacrifices of our colleagues!

Meanwhile in the red zones, our mutant coworkers are finding strange glaciers in areas where lakes used to be. This event has made the scientific community worried about the threat they could pose. 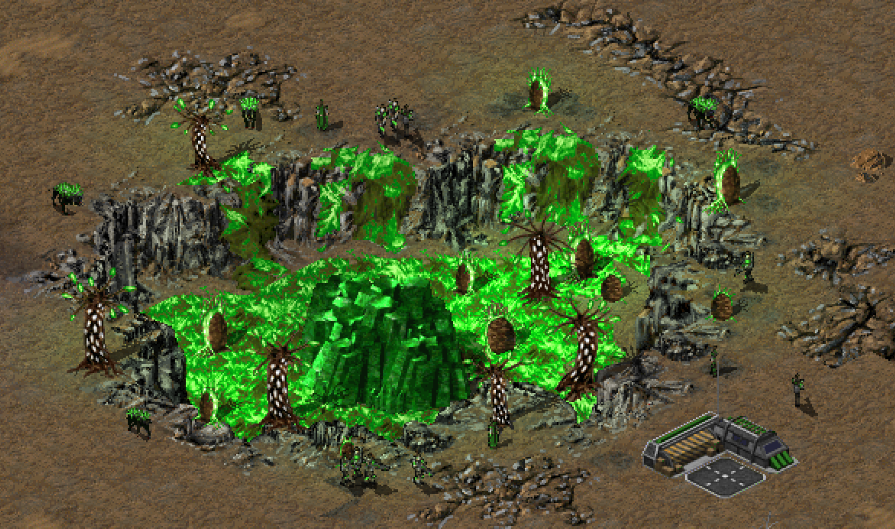 The residents of this island suffer problems of their own. Tiberium is affecting the local wildlife: animals are becoming bigger and more ferocious, and the tiberium is spreading faster than the locals can react. They claim they have asked GDI for support but their situation has still not yet been acknowledged. 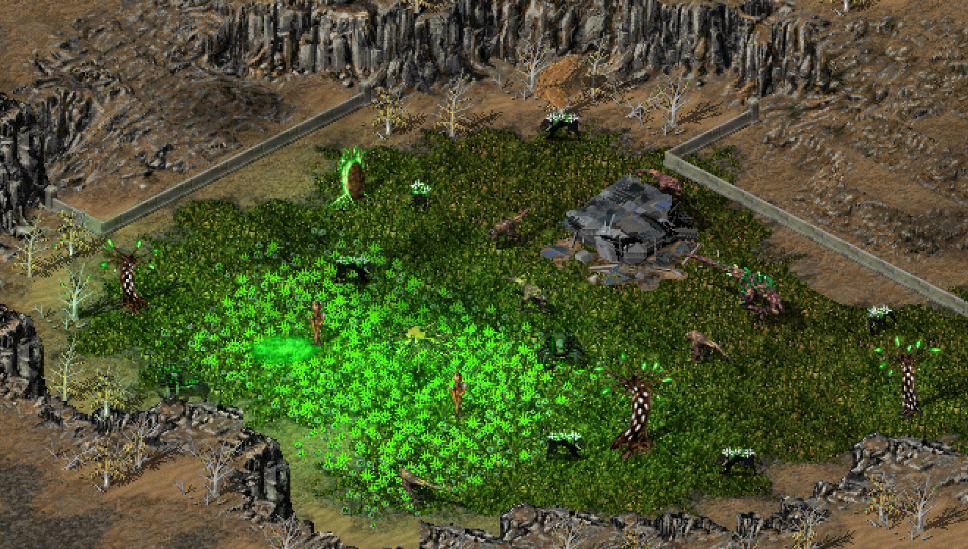 Meanwhile in Santa Rosa, the local population is having what might be their last fruit festival. As production quotas are getting lower, the members of Brotherhood of Nod have been seen to arrive on their bikes at the celebration. So far none of those bikes seem to be armed. 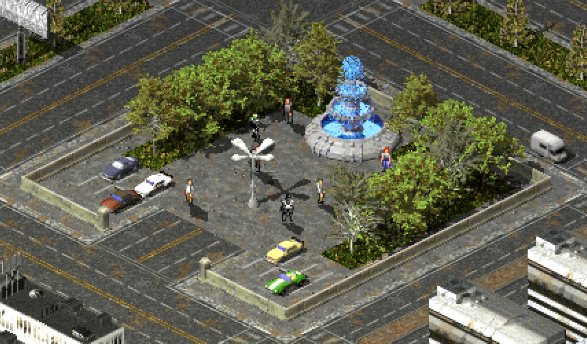 Finally, TiberiumExpress gives their most profound apologies for their lack of quality service. Ion storms and the local fauna have destroyed most of their infrastructure, along with yet another rise of a new virus taking its toll. People have also been warned multiple times not to eat visceroids. 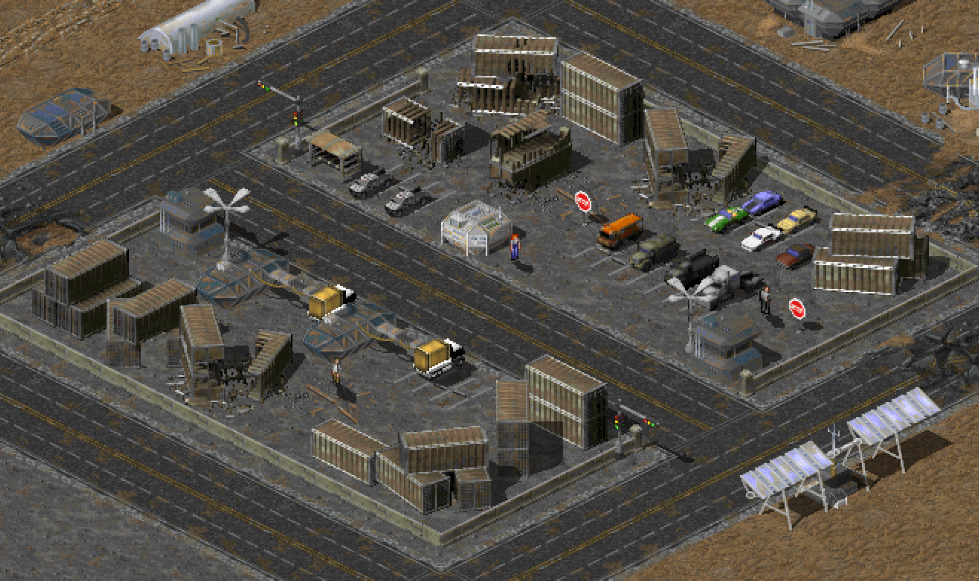 That’s it for now, folks. Blue Zone News signing off!