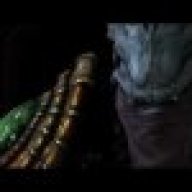 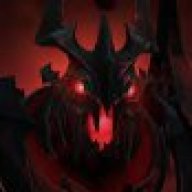 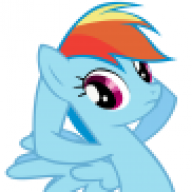 Shiro: The newest patch notes, which will be released to the NA server one day before the Arena, contain a significant nerf to Terran late-game in the form of reducing Snipe to 25 damage, with 25 bonus against Psionic. Will this tip the scale more in favour of Zerg? Additionally, do you see the Phoenix upgrade at the Fleet Beacon being a significant factor in ZvP?

IdrA: The ghost change is too much in that it will force bio based play to revolve around mid game allins. If zerg gets to broodlord infestor on a good economy while you’re playing bio, you will lose if zerg executes properly.!
S 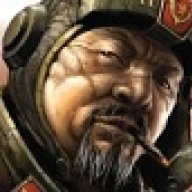