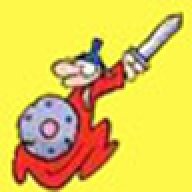 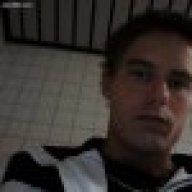 
Petro provided me a way to get match results. I don't want to speak for them, but I assume they would do the same for anyone interested in collecting and displaying results.

The system we use is actually based on the OLD westwood ladders for the original c&c, believe it or not.

Other modifications also revolve around weighing large matches more favorably. A 2v2 is worth slightly more than 1v1 win even when the rank and average rank is similiar.

Only players in the Power Range (I think that is the top 25) can lose points. But conversely wins against the power range players is worth a lot of points, especially if you are outside of the power range when you get the win.

There are other subtlties to how points are awarded, things like an intensification period as the month comes to a close (the ladder will reset monthly crowning a champion, however stats and match results are saved and stored forever)

I just got the match cards up and running, see a sample here: