I wanted to take a few minutes to share some insights with you guys and to give you an idea of what’s going on right now with the new Command & Conquer in development.

Our mission here at Victory Games isn’t as easy as it may appear. I remember the days when I worked on various fan projects and web sites. We had those debates about what the current C&C games suffer from and what needs to be changed. Being a fan, it felt easy to exactly point out the problems followed by “THE” solution for it all, making it the best C&C ever. In fact, we sent APOC (the former Community Manager on C&C) lots of feedback over all those years via mail and even big binders during summits – always including “THE” answers to all problems and beyond.

Now I am sitting with the development team myself and when I look back to the time being just a fan, it makes me smile a bit.

Making game relevant decisions isn’t that easy. Choosing one solution for a potential problem often affects so many other portions of the game – It’s just a big mess sometimes. The team here and I know that previous Command & Conquer titles had issues – some less, some more. C&C4 (yes, I just named it!) was especially far below the expectations and standards a lot of us had for C&C games. So we know how you guys feel – and I am talking a lot with our design team to discuss the game mechanics, features and meta-game of our new Command & Conquer in development.

We all have the big picture in our mind where we want to go with this new Command & Conquer, making a great RTS game that can wear the C&C logo with pride. Yes, the direction is new and many probably would say that this is not a “true” C&C, just as many did when the original Generals came out. For me, Command & Conquer isn’t just about Tiberium, Kane and the crazy Yuri. It’s been more about fun to play, engaging, and high quality RTS experiences. And that’s what we’re aiming to deliver, just in a different way.

So looking at where we are right now with our game and the ongoing service that comes with Free 2 Play games actually makes me believe that this game can become a great Command & Conquer. And we will be working together with you – The Fans – to make it better and better. As planned right now, the Beta will start in the first half of 2013, and will be the longest running beta phase in franchise history.

Now, we know you have a lot more questions about the new Command & Conquer and you may be wondering why we are so silent about it. We’ve decided to actually let the game speak for itself, instead of starting the typical marketing noise you normally would expect. That being said, it might be a few more months before we reveal more information – we don’t just want to tell you about the game, we want to show you.

I am looking forward to the future of the Command & Conquer franchise – finally! This new direction has a lot of potential and there are no boundaries or limits to what we can do together in the future in terms of content.

Also, a big thanks to all of you for your support over the last years. Looking forward to getting the game into your hands to try it out! Feel free to talk about this blog in our Forums! 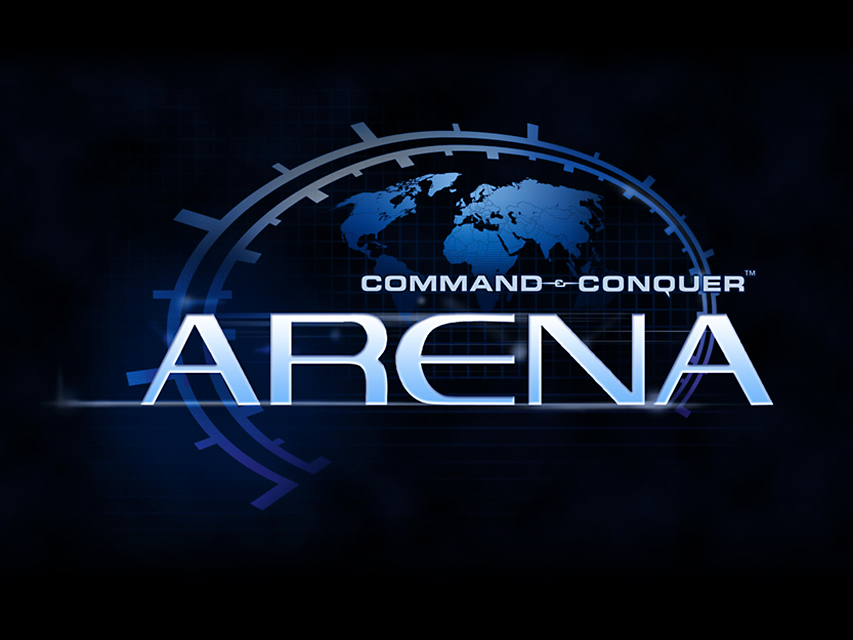